About the Israel Camerata

The Israel Camerata Orchestra Jerusalem is the leading chamber orchestra in Israel today. The Camerata was founded in 1983 by Avner Biron, who has been its music director and permanent conductor ever since. 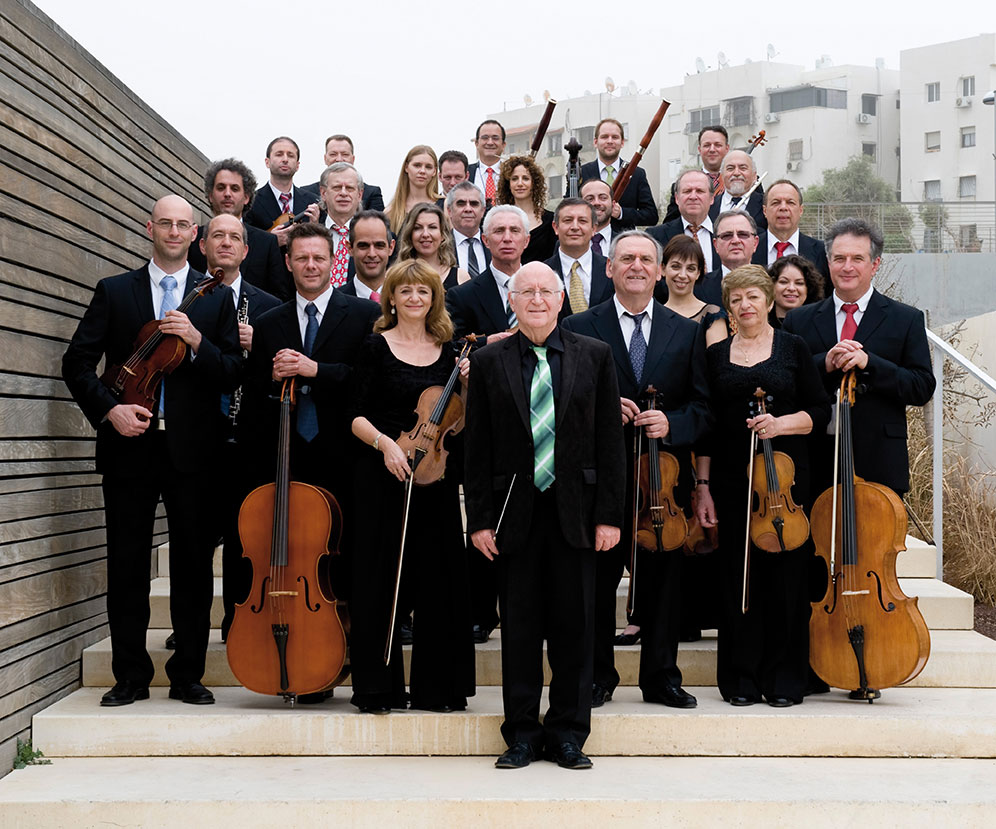 The Camerata has been invited for many concert tours around the world. The orchestra has successfully performed in Europe, the U.S. and the Far East at the most importnat venues in Amsterdam, Berlin, Leipzig, Munich, Bonn, Paris, New York, Washington, Los Angles, Chicago, Alaska, Beijing, Shanghai among others.

The performances and recordings of the Camerata conducted by Avner Biron has been highly praised by both music critics and audiences alike.