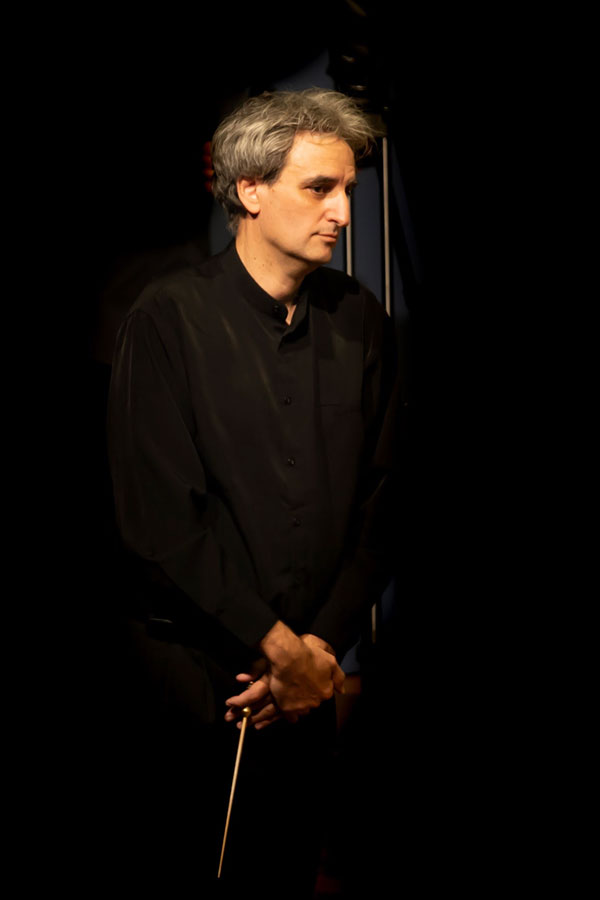 An active musician of considerable experience both in Israel and internationally, Yoram Youngerman considers his mission as the general director of the Jerusalem Camerata Orchestra as part of his goal to promote musical institutions in Israel. Before entering his position in 2018, Yoram directed the Israel Music Institute and the Israeli Music Festival. In addition to these roles, he reestablished the young string orchestra in his hometown Beer Sheva, alongside a chamber music program.

In the previous two decades, Yoram has performed in major venues worldwide including the Lincoln Center, New York; Barbican Center, London; and other venues in Washington, Toronto, Amsterdam, Zurich, San Francisco, and Berlin. He performed extensively around the country as the violist of the internationally award winning Amernet String quartet  and was invited to collaborate with prominent ensembles, including the Tokyo String Quartet, Ying String Quartet, members of the Cleveland String Quartet, Ciompi  String Quartet,  and as a guest solo artist with the Cincinnati Symphony Orchestra under the baton of Alan Gilbert, and recently with the China National Youth Philharmonic orchestra in Beijing

Mr. Youngerman served on the faculty of the University of Cincinnati College Conservatory of Music, Northern Kentucky University, and East Carolina University. In the latter, he was also director of the Chamber Music Program. In 2008 he spent a year teaching at the Jerusalem Rubin Academy of Music in Israel. He then returned to the US to join the faculty at UNC Chapel Hill. During 2011-12 he served as visiting professor at Duke University. Additionally, Mr. Youngerman is a regular participant at the Summit Music Festival in New York, where he also conducts the Festival Orchestra.

In 2005, Mr. Youngerman founded MYCO@UNC Youth Chamber Orchestra, a project for advanced studies in Chamber music for talented pre-college musicians. Recognized for excellence, his students competed regularly in the Fischoff national chamber music competition where a student of his was recently awarded the Gold Medal. Yoram served as the conductor and Artistic Director of the organization till 2018.